So what was I writing diligently on my vacation each morning?

After more than twenty years of having the Border Series in my head and publishing eleven books in that historical romance series, I was more than a little sad to release the final chapter, The Knight's Reward last month. I've spent countless hours on the border of England and Scotland during the 13th century. Not literally, of course. Wouldn't that be cool? Maybe.

On the other hand, they say don't be sad it's over, be happy it happened. Which is doubly true when I have a brand new historical romance series to focus on. I announced the name and premise in my Facebook reader group and am excited to share here publicly, my next four-book medieval romance series. . . 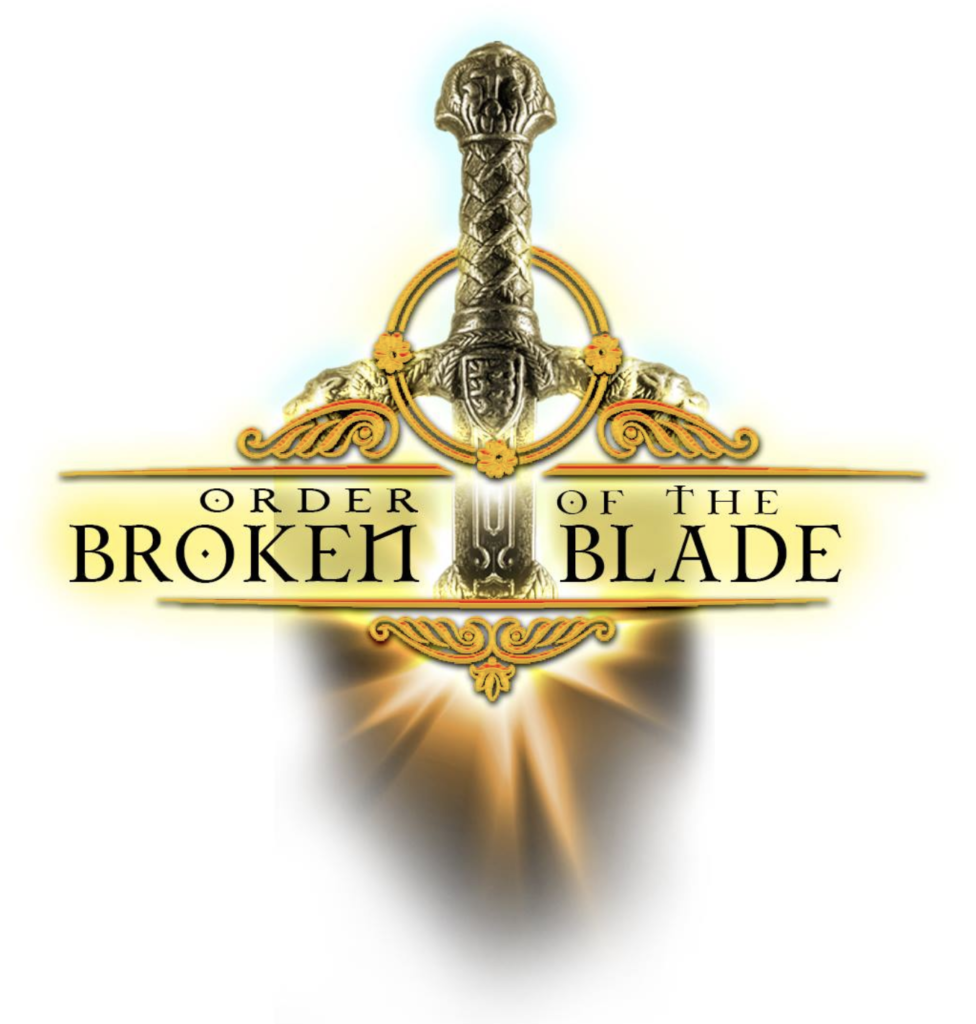 Coming July 23, 2019 the books are already titled which is SHOCKING if you know how long it typically takes for me to title a book. The series starter is already on Goodreads too if you organize your book reading with TBR lists, stick in on there!

A bit more about the series:

More details coming soon, but in the meantime a question:

What is your favorite romance trope? The Blacksmith is a forbidden love romance, The Mercenary, a captive story. But the next two are still in flux, so your opinion matters!