The Blacksmith is LIVE + some fun facts about Lance Wayland

It's been a whirlwind week releasing a book and hitting RWA (Romance Writer's of America) in New York. With the first book one in a new historical romance series since I started writing in 2017, The Blacksmith is similar to the Border Series in some ways. Both set in 12th and 13th century with England as the center setting and Scotland as a backdrop, they also both focus on bad boys medieval woman love to tame.

But in Order of the Broken Blade, a brotherhood formed in childhood ensures all four heroes (The Blacksmith, The Mercenary, The Scot and The Earl) are featured in each book ensuring readers get to know them at a deeper level. But even those who've already read The Blacksmith may not realize these fun facts about Lance Wayland:

If given the chance, this woman could heal his tortured soul.

Haven't picked up The Blacksmith yet? It's on Amazon and Kindle Unlimited and also includes a secret link at the back to some special goodies, so keep your eye out for that! 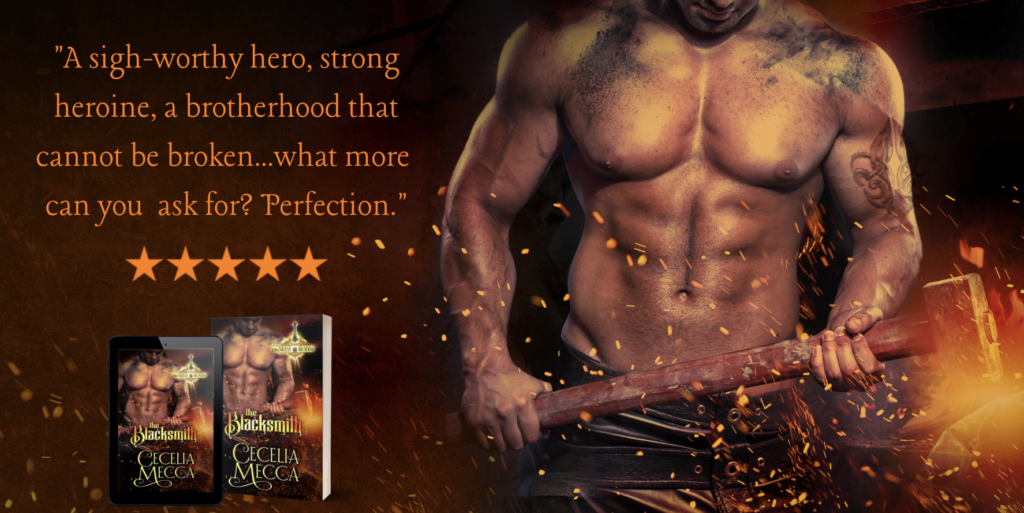