What is this “Talk to Conrad” Anyway?

It started with Terric from The Scot. Readers were offered an opportunity to chat with him ahead of the release, and their responses to, “Did you lick the screen?” after one particular exchange still make me chuckle. Of course, the men of the Order of the Broken Blade haven't truly time travelled from the 13th century to learn Facebook Messenger. (We'll leave time travel for my new series, Highlanders Through Time, with Julie Johnstone.) 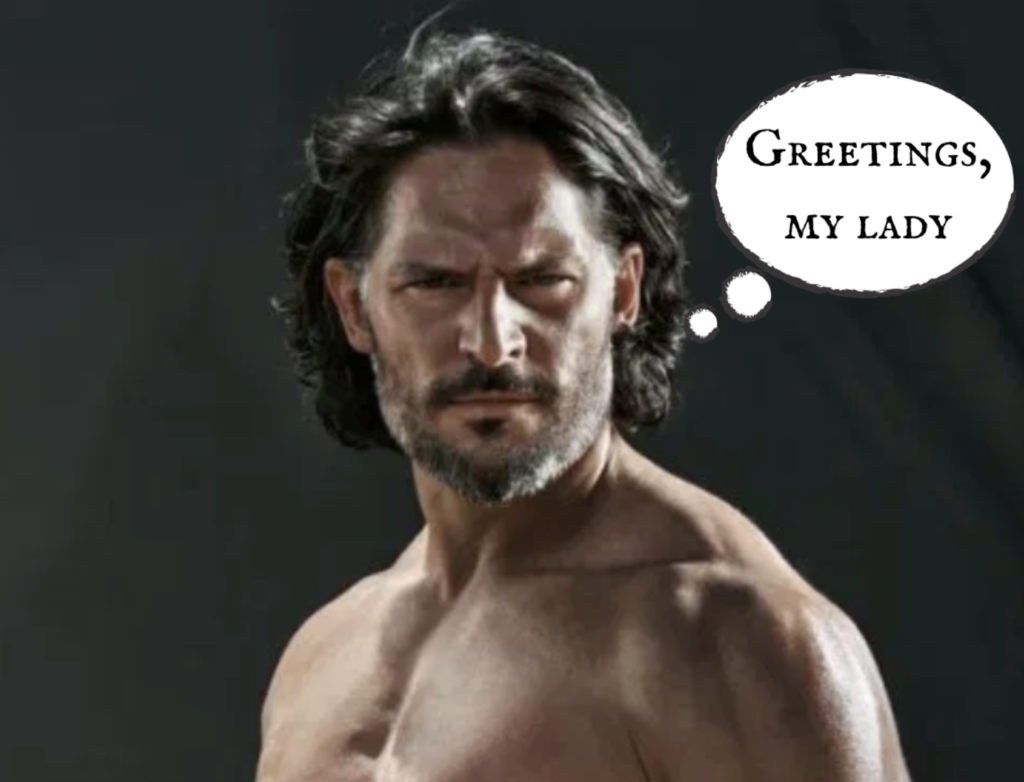 Terric recently passed the torch to his friend, and fellow Broken Blade member, Conrad, earl of Licherford. If you're reading the series you'll know Conrad as the man who formed the knightly order to blunt the power of King John. And it's working. In the first three books the've gathered enough support, from other barons to even the church, and are now poised to force the corrupt king to act. Of course, in the conclusion to the series, The Earl, things don't go exactly as planned, especially when a woman from Conrad's past appears in the opening of the book.

Back to the chats.

Do we really need a new way to connect, authors and readers? I can pop into Blood & Brawn anytime and say hello, ask for book recommendations, update everyone on book progress. . . why the Facebook Messenger chats? In part, it's because Messenger is a growing platform, one of the most downloaded apps in the world at the moment. But also because it's fun. Conrad can give readers insight in the scenes just before the book opens. Messenger becomes a sort of “build your own adventure” and another way to become involved in a world built for the sheer pleasure of it. And who doesn't like a little extra pleasure? (Trick question.)

If you haven't tried it out just yet, click here to start chatting with Conrad. The link does subscribe readers to new release updates and a continued chat, but every first message also includes an “unsubscribe” so the messages can be stopped at any time.

And a warning, don't really lick the screen if Terric, or Conrad, ask you to. Even if Guy makes an appearance, don't do it. Especially for Guy. The Broken Blade boys are bold, and besides, your computer screen likely doesn't taste very good.