Order of the Broken Blade

Even cursed blood can fall prey to love's bite.

Alessandra Fiore has it all. A good job, friends she adores. But when two rich, good-looking men move into Stone Haven, Pennsylvania, they proceed to turn her world on its head. She soon learns Kenton Morley and Lawrence Derrickson have hated each other ever since they were feuding border lords in medieval England and Scotland…seven hundred years ago.

When their bloodlines were cursed, birthing the world’s first vampires. Their feud has since carried through the centuries based on a new argument: Kenton seeks to destroy the Cheld—the only line of humans capable of killing their kind—while Lawrence seeks to save them.

After discovering her dormant powers as a Cheld, Alessandra and her friends are forced to make difficult decisions. Can they really trust two of the world’s deadliest vampires? Are they willing to pay the ultimate price to be with such men? Because sometimes, love bites. Literally. 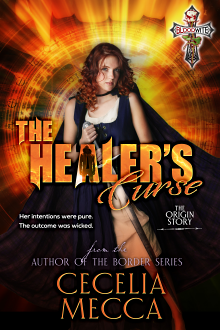 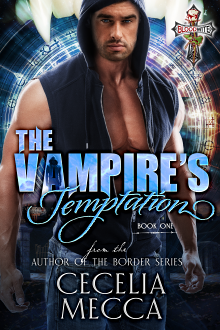 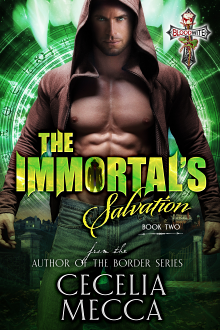 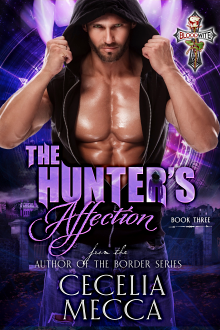