Brotherhood of the Border

Order of the Broken Blade

Book one in a brand new Border Series spin-off!

“I would protect you from everyone, from the king of England himself. If only I could trust you.”

Forced to marry the daughter—and would-be secret agent—of King Edward’s closest advisor as a consequence of His Majesty’s growing distrust of his family, Lord Waryn has a plan for his new bride. Install the spy in a little-used estate and turn his attention back to where it belongs—his family.

Lady Phillipa is given a simple but nonnegotiable task: report back any questionable activity by her new husband’s family, whom the king suspects of having ties to William Wallace. When Phillipa develops unexpected feelings toward Haydn, she’s forced to decide between her newfound loyalty to her husband, or defying the most powerful man in England.

Thirty years after the Border Series ends, a new saga of family, loyalty, and love along the turbulent Anglo-Scottish border begins. If you like sprawling families, enemies-to-lovers and slow-burn spicy romances, put A Noble Betrayal on the top of your reading list. 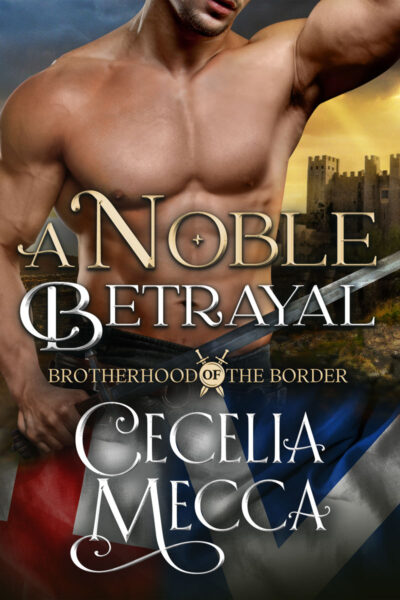