Their marriage is forced. Their passion is real.

English knight Sir Adam Dayne is offered the ultimate prize by the earl who raised him: lordship of Langford castle. All he must do is accept a betrothal to the Scottish Marcher warden’s beautiful daughter, a match made to keep peace at the tumultuous Anglo-Scottish border. Sir Adam relishes the prospect—until he meets the woman he is to wed.

Lady Cora Maxwell hates everything English, including the self-assured new lord who has claimed her hand in marriage. Desperate to return home to Scotland, Cora displays increasingly outrageous behavior in the hopes of dissuading the Englishman from the marriage. But when Adam proposes a unique challenge, Cora is forced to face her greatest fears and the burgeoning desire he has awakened in her.

The Ward’s Bride is a prequel novella in a historical romance series set in 13th century Northumbria. If you like strong female heroines, alpha male types, and sizzling romance, you’ll love the first installment of the Border Series. Transport yourself to the medieval world of The Ward’s Bride today for FREE! 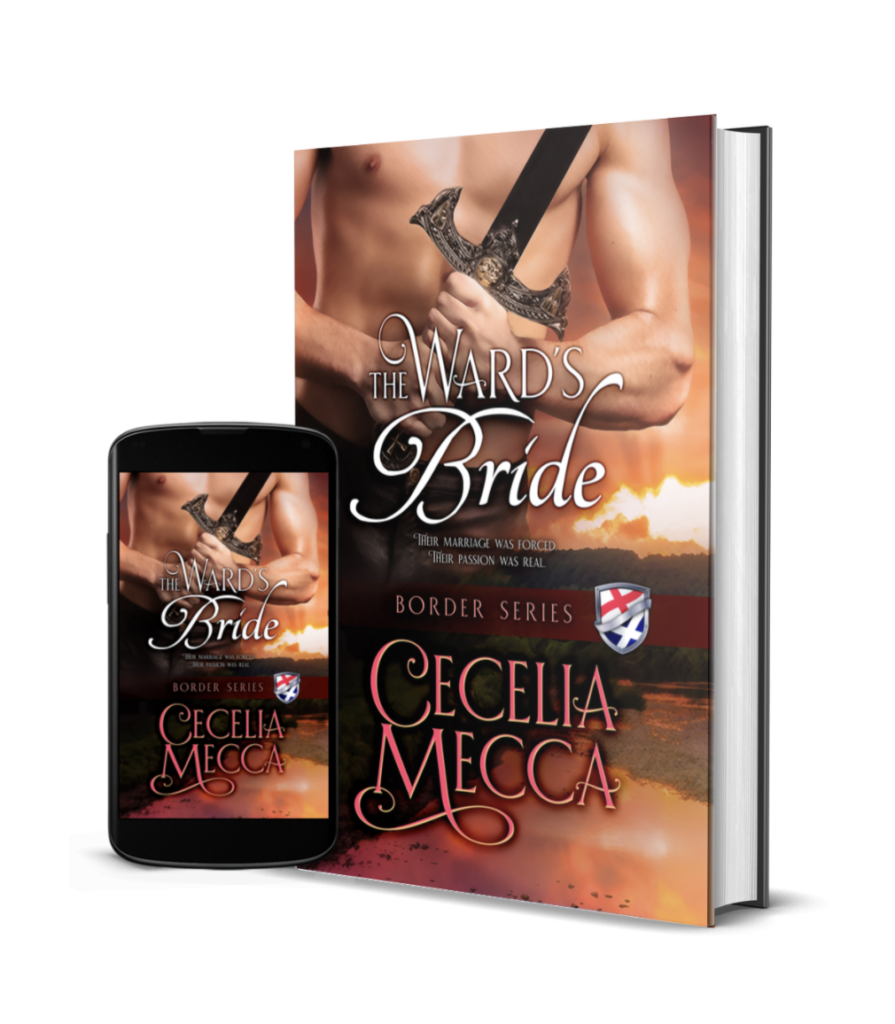